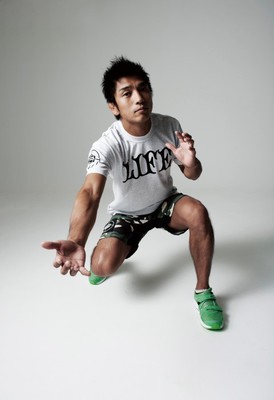 Since his Grand Prix victory, Tokoro has posted a 2-5 record over the past three and a half years. He was defeated by Antonio Banuelos at DREAM 17 via split decision and Yusup Saadulaev at DREAM: Fight for Japan. He evened those losses out with a pair of victories over Rumina Sato at Vale Tudo Japan 2012, winning via TKO; his second win came by way of a heel hook victory over Taylor McCorristan at Vale Tudo Japan: VTJ 2nd.

Tokoro has lost his last three fights since his win over McCorristan. He lost a split decision to Will Campuzano at Vale Tudo Japan: VTJ 3rd, was defeated via TKO by Victory Henry at Grandslam MMA: Way of the Cage, and lost again via split decision to LC Davis at Bellator 135 in what is considered an early candidate for Fight of the Year.