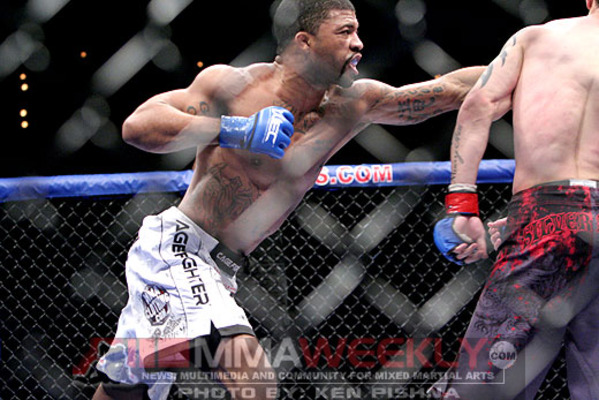 L.C. Davis is ineligible for regional rankings due to inactivity.
Fighters must have at least one completed MMA bout in the past two years to be ranked.

A talented and relentless competitor, LC Davis made his first big splash on the international MMA scene when he defeated Bao Quach in Affliction's second event in 2009. Over the next two years, he would establish himself as one of the top contender's in the WEC's featherweight division, winning fights with Javier Vasquez, Diego Nunes, and Deividas Taurosevicius. Although he was once known for his knockout power and finishing ability during his time with the International Fight League, Davis has recently become a more conservative fighter known for grinding out decisions over his opponents.