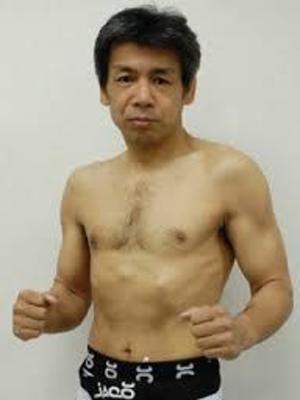 Masahiro Oishi is a Japanese mixed martial artist currently competing in the bantamweight division. Oishi is a former Shooto Featherweight (132 lbs.) Champion, having defeated Mamoru Yamaguchi for the title at Shooto - To The Top 10 via first round submission. Oishi later defended his title at Shooto - Treasure Hunt 10 against Hisao Ikeda, fighting to a draw and retaining his title. In his next defense however, Oishi would lose the title to Ryota Matsune via majority decision.