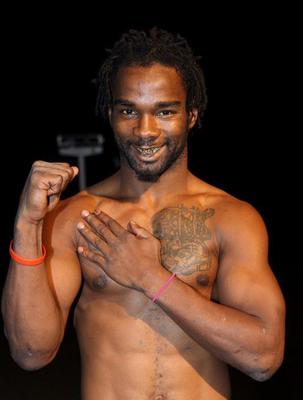 Charles Bennett is ineligible for regional rankings due to inactivity.
Fighters must have at least one completed MMA bout in the past two years to be ranked.

Known as much for his in-cage persona and run-ins with authorities as for his fighting skills, Charles “Krazy Horse” Bennett made his professional debut in 1999 and has continued to fight on a consistent basis for over a decade. During his career, Bennett has fought for Pride FC, EliteXC, Strikeforce, and other promotions, and has defeated some standouts, such as Yoshiro Maeda and KJ Noons. Bennett’s fight game revolves around his knockout power, quick twitch reflexes and natural athleticism. Bennett has also been known to taunt his opponents in the ring and cage by climbing on turnbuckles, facing away from them, or dropping his hands and provoking them to punch. While many view it as nothing more than childish antics, the his in-fight distractions have arguably played a hand in some of his wins.

Perhaps the most infamous example of Bennett’s bad boy persona occurred in 2005, when he was involved in a locker room brawl with Cristiano Marcello, a member of the famed Chute Boxe camp and a training partner of Wanderlei Silva, whom Bennett had allegedly insulted to instigate the encounter.