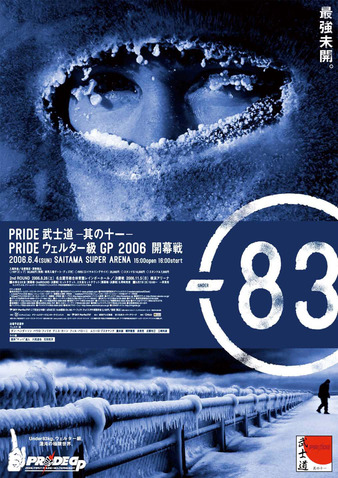 After the wild success of its lightweight and welterweight tournaments from 2005, Pride initiated another Pride Welterweight Tournament in the Bushido series in 2006, with fighters such as Kazuo Misaki, Denis Kang, Akihiro Gono, Gegard Mousasi, Ryo Chonan, and Paulo Filho making the cut into the Quarterfinals.

Welterweight Champion Dan Henderson did not participate in the Opening Round of the tournament, as he received a bye into the Quarterfinals.