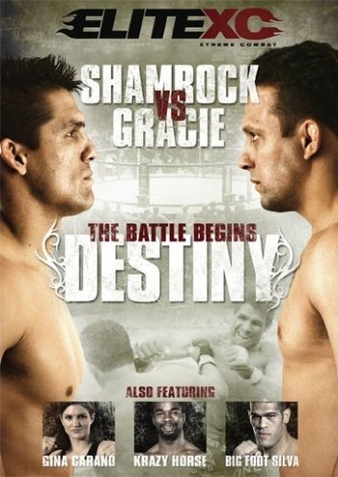 After the Elite Xtreme Combat promotion was founded as a partnership between Showtime Networks Inc. and ProElite, Inc., EliteXC held its inaugural fight card in February of 2007, featuring a main event pitting MMA legend Frank Shamrock against Renzo Gracie. Unfortunately, the event featured an unsatisfying conclusion, as Shamrock was disqualified in the second round for knees to the head of a grounded opponent.