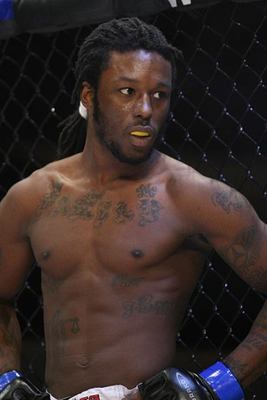 Des Green is ineligible for regional rankings due to inactivity.
Fighters must have at least one completed MMA bout in the past two years to be ranked.

Dez Green was a graduate of Rush Henrietta High School and was a New York State wrestling champion at 140 pounds. Later he attended the University of Buffalo and competed on the wrestling team. Finishing with 102 wins. Green would win the New England Fights lightweight title when he defeated former UFC fighter Henry Martinez by TKO in the second round.

Green would sign on with Bellator losing his first match against Fabricio Guerreiro. He however would bounce back with 3 straight wins for the promotion including his tournament quarter final win over Mike Richman  and tournament semi final victory over Will Martinez Jr..