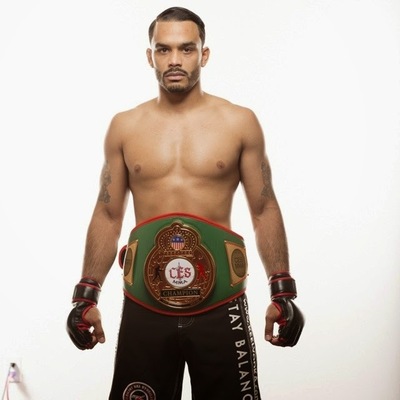 Fighting for a major organization has made Rob Font ineligible for regional rankings.

Roberto Font (born June 25, 1987) is an American professional mixed martial artist, who competes in the Bantamweight division of the Ultimate Fighting Championship. A professional competitor since 2008, he formerly competed for CES MMA, where he was the Featherweight Champion. As of December 16, 2019, he is #10 in the UFC bantamweight rankings.