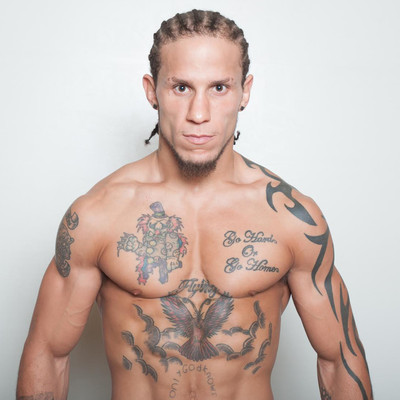 Julian is a member of the Ultimate Fighter 16, Carwin vs Nelson, and is a member of team Nelson. He is widely known on the show for his pranks, uncontrollable temper , bright pink mohawk, and the expression "Let me bang bro!". He won his spot on the show by defeating Diego Bautista via decision but lost his first fight on the show to Bristol Marunde. He sports a 4-0 professional record including a first round guillotine over Joe Heiland in his Bellator debut. In high school he was a two sport star in football and wrestling.