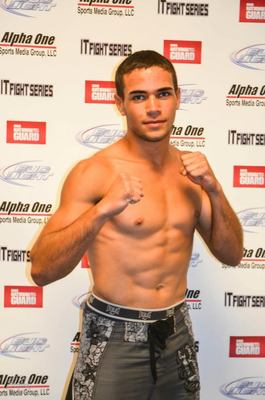 Xavier Nash was born on 6 March, 1991, in Fonthill, Ontario, Canada. He currently trains at Modern Vision MMA in Welland, Ontario. Nash began training as a boxer before taking his talents to MMA. Nash went 7-2 as an amateur in the Welterweight division before dropping down to Lightweight to make his professional debut against fellow Canadian Paul Jalbert. Nash defeated Jalbert via UD.