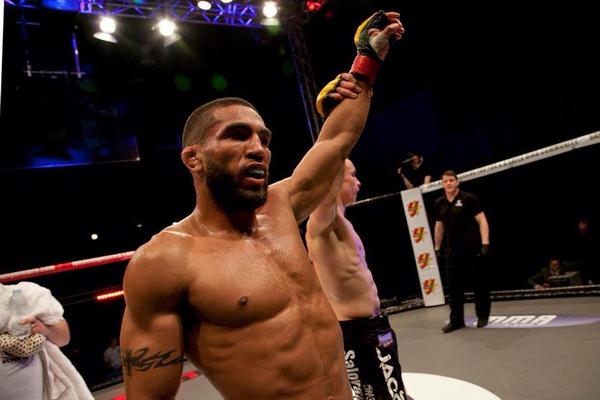 Fighting for a major organization has made Jim Alers ineligible for regional rankings.

Jim Alers began training in MMA at 19 years old and would turn pro 2 years later. He holds a brown belt in Brazilian Jiu Jitsu under Bruno Malfacine and was a  Winner of the 2010 Abu Dhabi Pro Trial Black Belt Division. He was the Cage Warriors Featherweight champ, a belt he defended twice before signing with the UFC. He got his nickname "The Beast" in part because he has a degree in elementary education and the character Beast was a teacher in the comic book X Men.

Alers would pick up a Split Decision victory over Alan Omer in his UFC debut. He will look to make it 2 in a row when he faces Chas Skelly at UFC Fight Night 60.