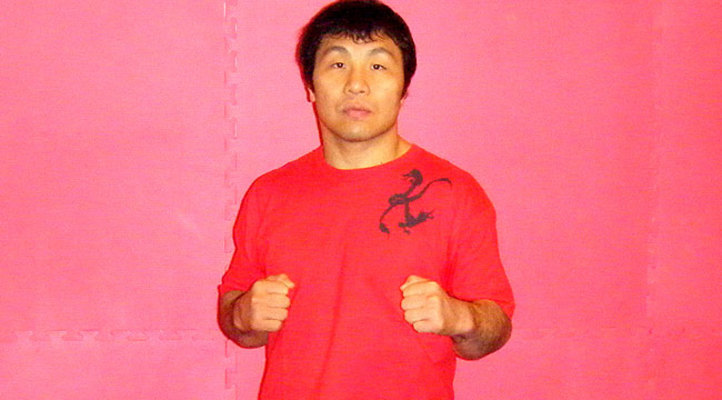 Hiromitsu Kanehara is ineligible for regional rankings due to inactivity.
Fighters must have at least one completed MMA bout in the past two years to be ranked.

Before competing in MMA, Kanehara fought in shoot style pro-wrestling. He made his debut on December 22, 1991 in the UWF International. Kanehara made the UWF-I his home promotion for the majority of the early part of his pro-wrestling career. Kanehara never broke out in the UWF-I though as he was mostly kept at the bottom of the card wrestling mostly in the first matches of the cards. In 1992, Kanehara went to Thailand to train in Muay Thai. After some Muay Thai training in Thailand, Kanehara fought on various occasions in kickboxing fights in the UWF-I.

When the UWF-I closed, Kanehara transferred over to RINGS where he fought in shoot style pro-wrestling matches and where he began his mixed martial arts career when RINGS turned into a full contact MMA organization. During his time in RINGS, Kanehara found a lot of success as he defeated fighters such as veteran Jeremy Horn and Dave Menne. In RINGS Kanehara also gained a lot of experience as he fought a serious of tough competition such as the likes of Kiyoshi Tamura, Dan Henderson, Renato Sobral, Antonio Rodrigo Nogueira, Ricardo Arona and Matt Hughes.

After a long run in RINGS, Kanehara began fighting for PRIDE where his career began to loss steam, yet he continuously fought top competition such as Wanderlei Silva who he fought in his PRIDE debut, Mirko “Cro Cop” Filipovic, Alistair Overeem and Mauricio “Shogun” Rua.

Despite the setback suffered in PRIDE, Kanehara continued fighting and he transferred over to Pancrase where his setback continued.

After his run in Pancrase, Kanehara went on to fight in DEEP where he found a little more success than he had in PRIDE and Pancrase, but the wear and tear his body had already taken wasn’t enough for him to return again into top form.

Kanehara announced his retirement from combat sports and he announced he would be retiring on March 9, 2013 at a U-SPIRIT event called “again.” In his retirement fight, Kanehara choose Pancrase fighter, Yuki Kondo who already had a previous victory over him in Pancrase. The fight was pushed under Pancrase rules with the point system and was pushed a real fight, but much of the card was suspicious of being a fixed shoot style pro-wrestling fight, however it cannot be proven if it was a fixed shoot style pro-wrestling match or a real fight. Either way, Kanehara lost the fight by decision due to points.

Albeit losing steam after his RINGS career, Kanehara never backed down from a fight and continuously fought top competition pretty much in every promotion he fought as he always fought the best opponents available for him even if it was a mismatch.