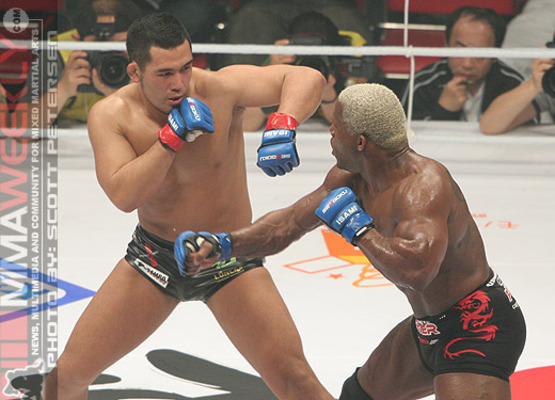 Ryo Kawamura is ineligible for regional rankings due to inactivity.
Fighters must have at least one completed MMA bout in the past two years to be ranked.

Kawamura has fought at Light Heavyweight and is currently a Middleweight. He has fought in Pancrase, Sengoku, and ONE FC. He holds notable wins over Daniel Acacio, Hiromitsu Kanehara, Yuta Watanabe, Antonio Braga Neto, Keiichiro Yamamiya, and Shungo Oyama.