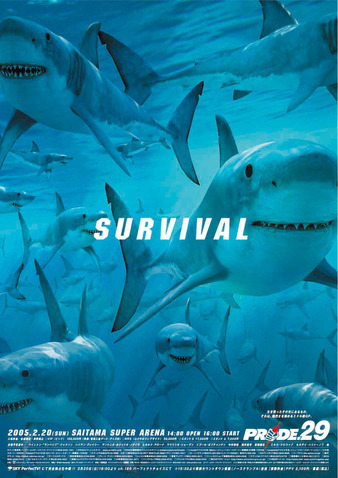 Jackson’s win over Rua was received as a very poor decision, with many fans feeling that Rua had done enough to earn the nod over the exhausted and out of shape Jackson. Filipovic’s convincing victory over Coleman made him the top contender to the Heavyweight Championship belt held by Fedor Emelianenko.