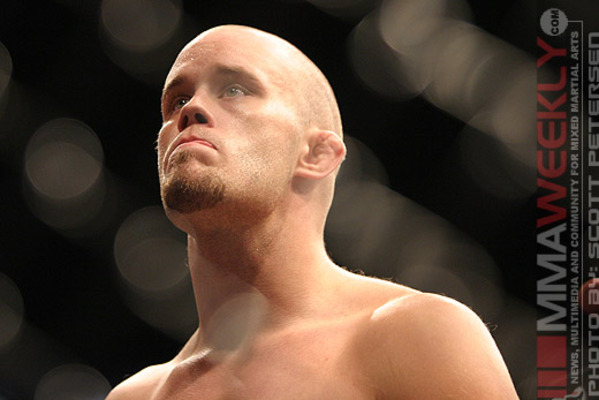 #76
Greatest MMA Grappler of All Time

Jeremy Horn was born and grew up in Omaha Nebraska. He was a troubled child but found an outlet for his frustration in martial arts, which he started training in at age 12.

Horn's early martial arts training was under Robert Bussey's Warrior International founder, Robert Bussey, earning a RBWI black belt under Bussey in 1992. Horn has never been graded in BJJ even though many state he has black belt level jiu-jitsu.

Spending the majority of his early career with Miletich Fighting Systems in Iowa, Jeremy Horn made his professional debut in 1996 and has since compiled a professional record of more than 100 MMA bouts. Some of Horn’s past victories have included wins over Chuck Liddell, Forrest Griffin, Travis Fulton, David Loiseau, Gilbert Yvel, Dean Lister, Trevor Prangley, Court McGee, and Chael Sonnen (three times). Horn has fought virtually everyone there is to fight in top-level MMA, and has probably forgotten more about mixed martial arts than most young fighters will ever know.

Despite victories over champions, Horn has not won a major title in his career. He contended for two UFC titles, losing his bid for the Middleweight Championship to Frank Shamrock in 1998, and losing a rematch to Liddell for the Light Heavyweight Championship in 2005. He has fought at least 8 fights against Brazilians and had never had a victory again them.

Jeremy now runs his own gym, Jeremy Horn's Elite Performance Fitness located in the Sandy area of Salt Lake City. The gym has an overall area of 5,000 sq ft (460 m2) split between MMA training equipment, and general fitness and weightlifting equipment. Beginner, intermediate, and advanced classes are offered in various martial arts. Horn teaches almost all the classes himself.