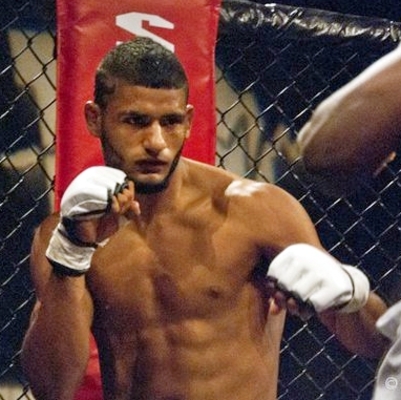 Fighting for a major organization has made Dhiego Lima ineligible for regional rankings.

Lima was a member of Team Edgar on the 19th season of The Ultimate Fighter. Lima won a UD over Adam Stroup to earn his spot in the house. Dhiego was selected as 2nd pick of Middleweight by Frankie Edgar. In the 3nd episode BJ Penn selected Tim Williams to fight with Dhiego in the 2rd Middleweight fight of Elimination Round. Although Lima was dominated for Williams in 1st round, he won the fight over Williams via 2nd round RNC.