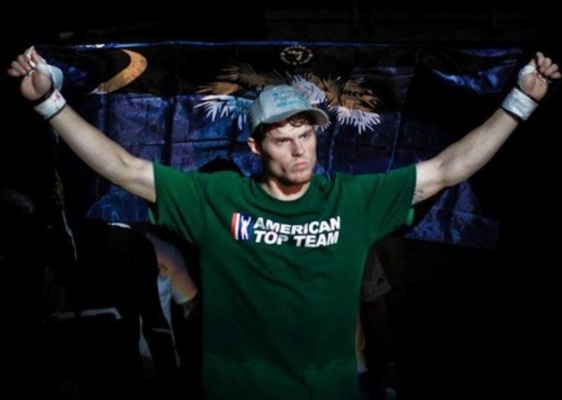 Steve Montgomery is an up and coming prospect with American Top Team. He has faced such notable UFC fighters such as TUF 16 winner Colton Smith and TUF 19 runner-up Dhiego Lima. Early is his career he was selected to participate on Bellator's Fight Master show. He lost his preliminary bout to get into the house. In late winter 2015 during the UFC's "Welcome to the Show" press conference, the 21st installment of the Ultimate fighter was said to have rival camps compete in the welterweight division. The camps are American Top Team and the Blackzillians. Representing ATT, Montgomery is the only fighter to have competed in Fight Master and the Ultimate Fighter.

Episode 2 Cristiano Souza def. Montgomery by KO (punches) in Round 1