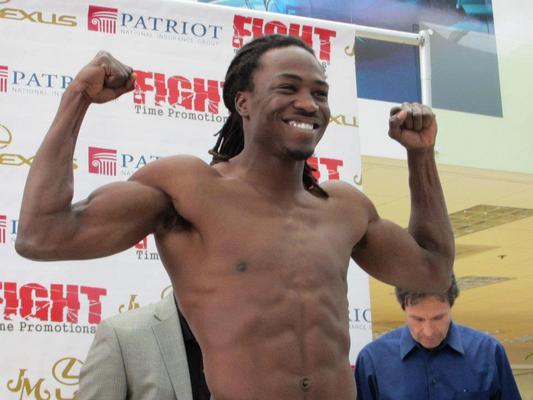 Fighting for a major organization has made Jason Jackson ineligible for regional rankings.

Jason Jackson was a competitor on season 21 of The Ultimate Fighter, representing the Blackzilians against rival camp American Top Team.  Jackson fought in the sixth fight in the season, following the Blackzilians' first loss.  He faced an experienced veteran in Marcelo Alfaya, but managed to win via majority decision after two rounds.  Attempting to win his second bout of the competition, Jackson faced ATT's Mike Graves.  Jackson landed a controversial groin kick early in the bout, which caused Blackzilian owner Glen Robinson to call for Jackson's victory.   However, the fight went on and Jackson lost by first round rear-naked choke.