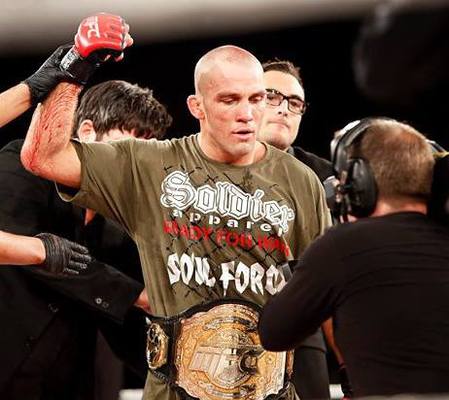 Nathan Coy is ineligible for regional rankings due to inactivity.
Fighters must have at least one completed MMA bout in the past two years to be ranked.

Nathan Coy is a Strikeforce and Bellator veteran, and is a notable member of American Top Team.  In 2015, Coy competed on The Ultimate Fighter: American Top Team vs. Blackzilians.  Coy was heavily favored in the competition, but lost in his first bout to relative unknown Vicente Luque.  The upset brought American Top Team to a 1-6 record on the show.   Three episodes after Coy's defeat, he was selected once again to represent ATT.  For this bout, Coy took on Valdir Araujo, who was coming off of his own upset victory over Coy's teammate and former WSOF champion Steve Carl.  Coy ended Araujo's run in the competition with a unanimous decision victory.