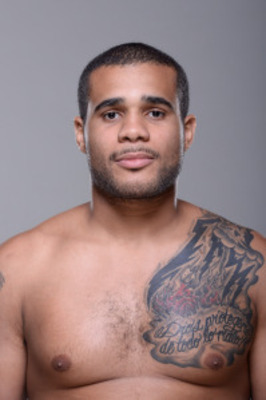 Roger Zapata is ineligible for regional rankings due to inactivity.
Fighters must have at least one completed MMA bout in the past two years to be ranked.

Roger Zapata was selected for The Ultimate Fighter 19, Team Edgar vs. Team Penn. He defeated Tyler Minton by TKO to earn his spot in the house. He was picked in the 4th round of Middleweights by BJ Penn. He would win his first fight in the house defeating Ian Stephens by Unanimous Decision, in the most controversial fight in TUF history. After the winner is announced, both teams are shocked on how the judges first scored the fight as a majority draw (10-8, 9-9, 9-9), but the Nevada State Athletic Commission decided to pick Zapata as the winner.