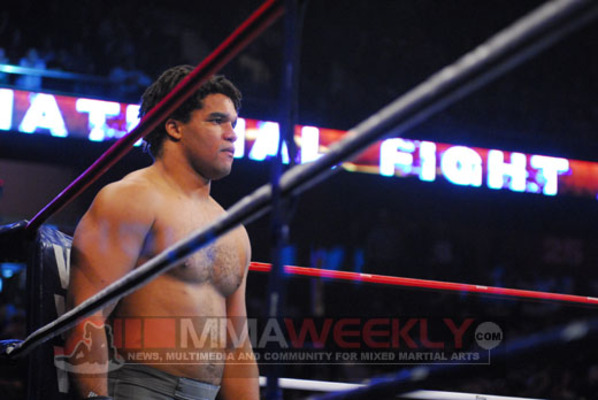 #65
Greatest MMA Grappler of All Time

Carlos Newton is ineligible for regional rankings due to inactivity.
Fighters must have at least one completed MMA bout in the past two years to be ranked.

A three-time Canadian Jiu-Jitsu Champion, Carlos Newton is an MMA pioneer once considered one of the most well-rounded and dangerous fighters in the world. He made his professional debut in 1996. Newton’s crowning achievement came in 2001, when he took the UFC Welterweight Championship from Pat Miletich with a Bulldog Choke at UFC 31.

Newton was unable to defend the title, and indeed, never managed to put together an extended, multi-year winning streak during his prime. Nevertheless, he was involved in fights with some of the most legendary fighters in the sport, including Dan Henderson, Matt Hughes, Anderson Silva, Kazushi Sakuraba, and Renzo Gracie.

The most famous moment of Newton's career came in a loss to Matt Hughes, when he was slammed into unconsciousness after applying a Triangle Choke to the powerful Midwestern wrestler. Newton lost his championship belt as a result of the slam, but the fight lives on in the minds of fans because of the appearance that Hughes had slipped into unconciousness himself split seconds before going for the slam.

In addition to his shredded physique and pioneering grappling prowess, Newton made an impact on fans with his colorful personality, often donning a fake Afro and eccentric costumes during his walk-ins.