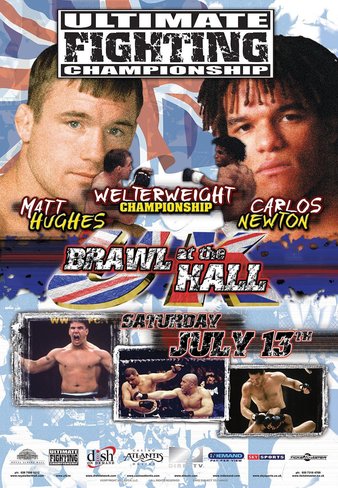 In the main event of the evening, Welterweight Champion Matt Hughes defended his title in a rematch with Carlos Newton, finishing the colorful “Ronin” with strikes near the end of the fourth round. In other action, English journeyman fighter Ian Freeman finished future Heavyweight Champion Frank Mir with strikes in the first round.