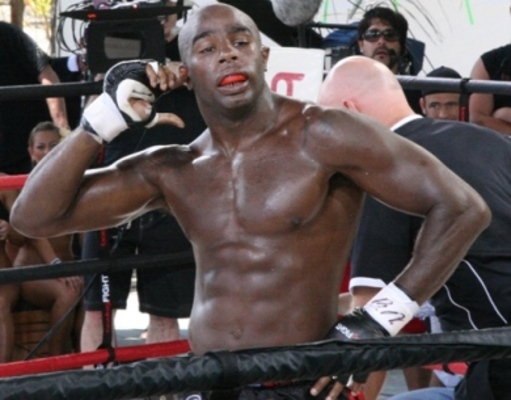 Jose Landi-Jons is ineligible for regional rankings due to inactivity.
Fighters must have at least one completed MMA bout in the past two years to be ranked.

One of the original Brazilian Vale Tudo fighters, Jose Landi-Jons was once one of the best fighters in the world, having defeated Evangelista “Cyborg” Santos, Pat Miletich, Matt Hughes, and Alexander Shlemenko (twice) during his run.

Although Pele holds career victories against two of the most famous welterweight champions in the sport’s history, he is even better known for some of the most bitter feuds in Brazilian MMA history, as he had a falling out with the world famous Chute Boxe Academy in his early career and was part of a very public and nasty feud with fellow Brazilian fighter Jorge Patino, whom he defeated twice. In his prime, Landi-Jons was one of MMA’s best athletes, deeply competitive, and skilled in his standup. He still fights occasionally.

Pele has had some nasty injuries in the ring/cage. One includes having his earring torn out mid fight and another was having his leg broken via checked kick a la Anderson Silva against Weidman.