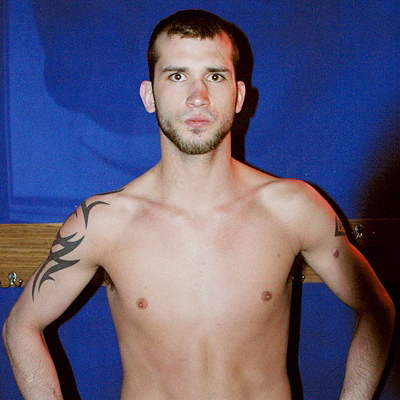 Moreno is a naturally gifted athlete who leaned on his aggression on the basketball courts to lead him into MMA.  He was the Midwest Cage Championship's first ever Welter weight champion.  After many fights as an amateur, he now holds a professional record of 34-18.  Several highlights from his career include victories of UFC vet Steve Berger and Strikeforce vet Bobby Voelker.  He is known as a very exciting and athletic fighter who has had inconsistencies in his dedication to training which has, in turn, led to inconsistencies in the ring.