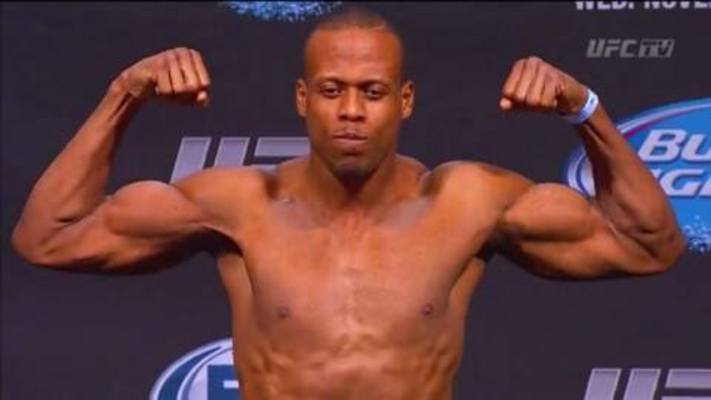 Brian Houston is ineligible for regional rankings due to inactivity.
Fighters must have at least one completed MMA bout in the past two years to be ranked.

Brian Houston is an American middleweight fighter currently signed to the UFC. He trains out of Omaha, Nebraska as well as American Top Team in Coconut Creek, Florida. Outside of MMA, he is also active in boxing where he has a 1-0-1 professional record and was a regional Golden Gloves champion at super heavyweight and in Mauy Thai where he was the TBA World champion at cruiserweight. Of his four professional wins, three have been finishes with all coming by T/KO.

Houston began training in MMA in 2009 as a way to supplement his workouts during the offseason of his Indoor Football career. He would take his first amateur fight after only training for two months and was able to pick up a TKO win in the first round. He would go on to win four more fights in four months before losing a split decision. He would bounce back with two TKO victories in less than four minutes total and would leave his fourteen month amateur career with a record of 7-1. Brian would take over a year off from competition, but would turn professional in early 2012. In his first fight, he would pick up a unanimous decision. He would need just over three minutes to finish his next three opponents who all fell to T/KOs.

In 2013, Brian was picked up by the UFC. He was originally set to make his debut against Yoel Romero at UFC 164, but he was forced off the card with an injury. He instead faced Derek Brunson two months later at UFC Fight Night 31, but he would suffer his first professional defeat when he was submitted by rear naked choke after being dropped by a head kick. He took on Strikeforce veteran, Trevor Smith, at UFC Fight Night 35, but would again come up short, this time losing by split decision. This put his UFC record at 0-2.