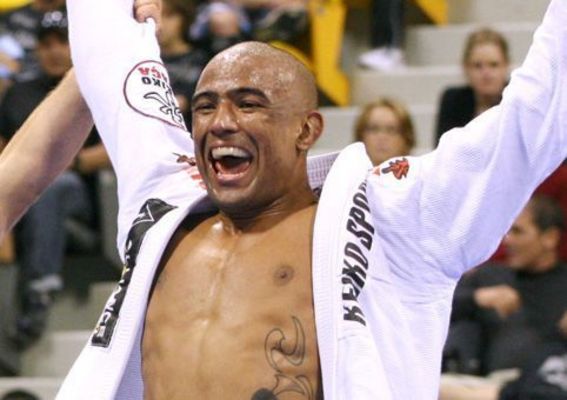 Fighting for a major organization has made Sérgio Moraes ineligible for regional rankings.

Moraes is often called “O Orgulho da Cohab” meaning literally “The Pride of Cohab;” Moraes was born in Cohab. Moraes is a 4-time Brazilian Jiu Jitsu World Champion but his most famous fight was when he defeated Kron Gracie at the 2008 World Championship. He won silver in 2009, the bronze in 2010 and won the gold again in 2011. He also took home gold in the European Championship as well as the Brazilian National Championship in 2011. Moraes's affiliation is the Alliance Jiu Jitsu Team. Currently, he is teaching Jiu-Jitsu in San Diego, CA at Black House, Team Nogueira.

In 2012 Moraes would try out for The Ultimate Fighter Brazil and would defeat Muay Thai world champ Thiago Rela with a heel hook to gain entry into the house. He would win his first match up over Delson Heleno with a first round rear naked choke but would be knocked out by Danieal Sarafian in the next round. However due to an injury to Sarafian later in the show it was announced that Moraes would take his place in the final to face Cezar Ferreira and determine the winner of the show. He would come up short losing the fight by Unanimous Decision.

Moraes would earn his first UFC win with a rear naked choke over fellow TUF Brazil competitor Renee Forte at UFC 153. He would follow that up with another submission win over a TUF alum when he triangled Neil Magny at UFC 163 which would also earn him the Submission of the Night.