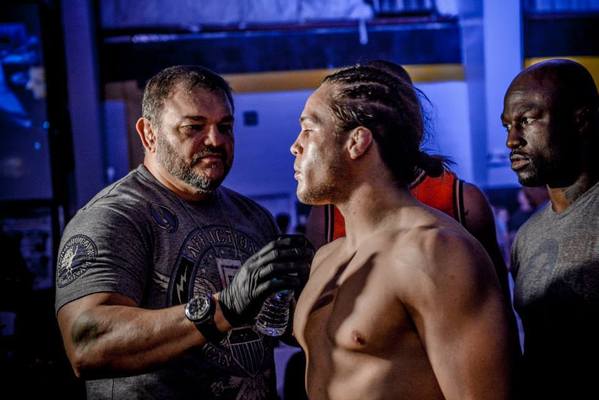 Mike Graves represented American Top Team on the 21st season of The Ultimate Fighter.  He was selected as the first fighter from ATT to compete, and faced Kamarudeen Usman of the Blackzilians.  Graves lost a majority decision, beginning a long losing streak for American Top Team in the competition.  Graves was given another chance in competition, and ended up facing Jason Jackson.  Coming back from a controversial groin kick, Graves secured a first round rear-naked choke victory, allowing ATT to even the score with the Blackzilians after trailing in the competition the entire season.  The victory earned Graves a chance to fight on the TUF 21 finale card.