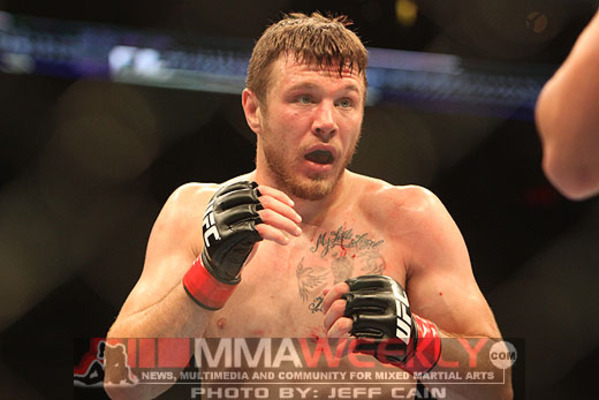 Dan Miller is ineligible for regional rankings due to inactivity.
Fighters must have at least one completed MMA bout in the past two years to be ranked.

Dan Miller, the older brother of UFC lightweight Jim Miller, is a talented grappler who has competed in the UFC’s middleweight division against some of the world’s most talented fighters, including Chael Sonnen, Demian Maia, and Michael Bisping. Utilizing his superior wrestling and Jiu-Jitsu skills, Miller has defeated the likes of John “Doomsday” Howard, Matt Horwich, and Jake Rosholt during his career.

Although he suffered the worst losing streak of his career in the UFC from 2009-2010, Miller remains a respected ground fighter and one of the best mixed martial artists from New Jersey. Before making his way to the UFC in 2008, Miller held the CFC and IFL Middleweight Championships.