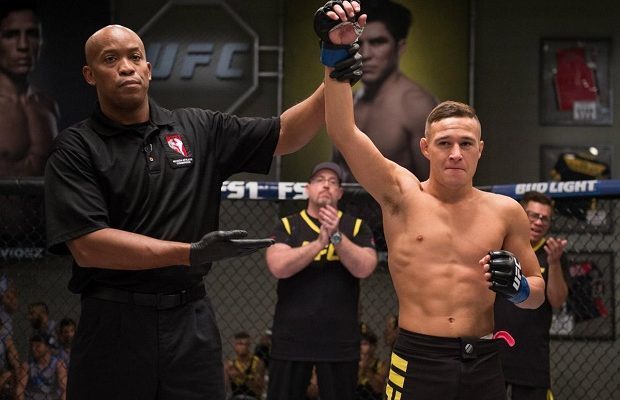 Fighting for a major organization has made Kai Kara-France ineligible for regional rankings.

James Kaiwhare Kara-France is a mixed martial artist fighting out of New Zealand, Kara-France practiced Brazilian jiu-jitsu for 2 years starting at the age of 10. Kara-France started training MMA after being bullied for his small stature in high school. 3 years into his professional MMA career Kara-France dropped out of his university following a post promoting Tiger Muay Thai gym scholarships on Facebook. Kara-France was awarded the scholarship and moved to Phuket in Thailand where he would further build his MMA career.