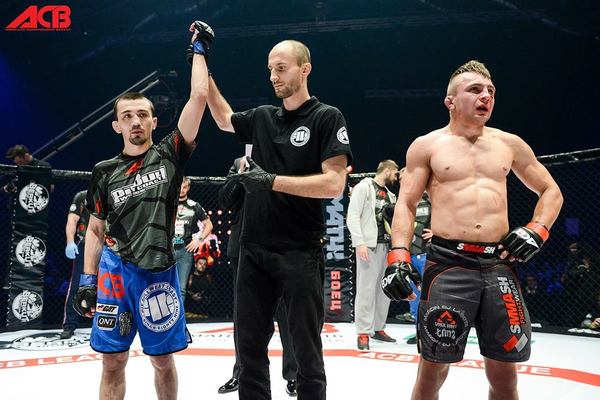 Fighting for a major organization has made Askar Askarov ineligible for regional rankings.

Askar Askarov was born on the 9th of October 1992 in the Republic of Dagestan. Askarov was born deaf and even tough his hearing has improved over the years Askarov can hear an estimated 20% of what most people can. Askarov also represented Russia in the Deaflympics in 2017 where he would win a gold medal as part of the wrestling team.

Askarov would make his UFC debut against current UFC Flyweight Champion Brandon Moreno on the 21st of September 2019, the fight would result in a draw. Following his UFC debut Askarov would win his next 3 fights in the UFC against Tim Elliott, Alexandre Pantoja and Joseph Benavidez, all by unanimous decision. Askarov is currently ranked as the number 2 contender in the UFC's Flyweight division and has a record of 14-0-1 (3-0-1 in the UFC).