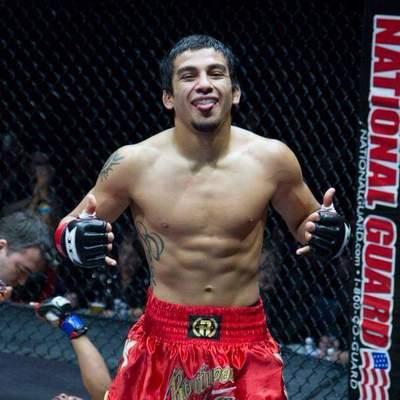 Fighting for a major organization has made Elias Garcia ineligible for regional rankings.

Elias Garcia is a flyweight fighter who trains out of Roufusport Academy in Milwaukee, WI. He is a cousin of Sergio and Anthony Pettis.

Garcia began his amateur career in 2011 with a first round submission. In the first eight months, he would achieve a 6-0 record with five finishes and had won the NAFC flyweight championship. He would take fourteen months off of competition before returning for one last amateur fight which he won by second round TKO. He made his professional debut in late 2013 and was able to pick up a second round decision.