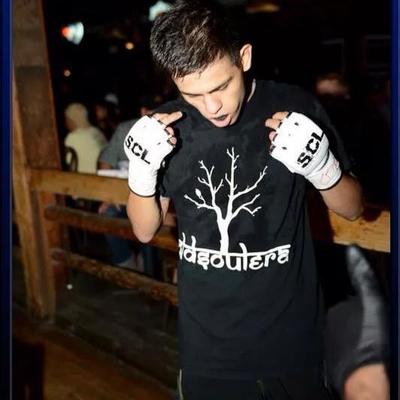 Fighting for a major organization has made Brandon Royval ineligible for regional rankings.

Brandon Matthew Royval was born on the 6th of August 1992 and was training Brazilian jiu-jitsu and Muay Thay by the time he was 15. Royval would start competing as an amateur at the age of 18 and would build a 5-0 amateur record.

In August 2012 Royval would start his professional MMA career with a first round TKO victory against Sammy Rind. Royval would compete on the regional scene from 2012 to 2016 building a 4-2 record with all victories being finishes.

After building his 4-2 record on the regional scene Royval would sign with LFA and win on his LFA debut against Rakan Adwan on the 24th of February 2017. Royval would compete in the LFA for 2 years, in this period Royval made 8 appearances in the LFA cage, winning 6 of them and being crowned LFA Flyweight champion in November 2019 after needing only 23 seconds to submit Nate Williams by armbar.