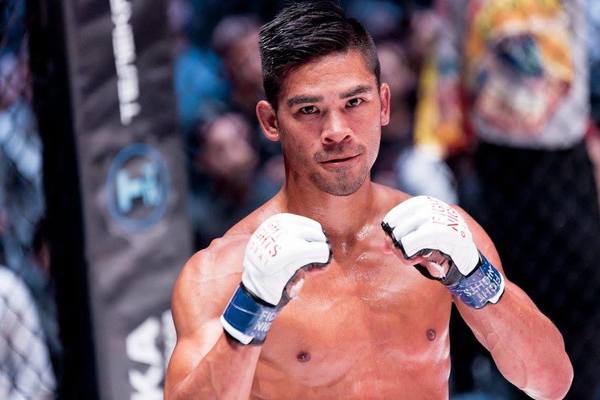 Fighting for a major organization has made Tyson Nam ineligible for regional rankings.

Tyson Ka'eo Nam was born on the 6th of October 1983 in Waimanalo, Hawaii. Nam grew up on the island Oahu and started practicing Judo at the age of 6. In high school Nam would start with boxing, eventually moving to kickboxing. Nam also graduated from the University of Hawaii.

At the age of 22 Nam would make his professional MMA debut against Ryan Lee. Nam would win this bout by TKO in the first round. The same year (2006) Nam would fight 3 more times in the ICON Sport promotion against Bill Dexter, Ikaika Silva and Mark Oshiro. Dexter and Silva were both defeated by decision and against Mark Oshiro, Nam would be defeated by a first round TKO.

In the UFC, Nam would make his debut on the 21st of September 2019 against Sergio Pettis, Nam would take the current Bellator Bantamweight Champion to a decision that Nam would unanimously lose. A year later Nam would fight in the UFC for the second time, in this bout Kai Kara-France would be his opponent and Nam would lose to decision again, his record now being 18-11-1 (0-2 in the UFC).

It would not take long for Nam to come back from his losing start in the UFC, in June 2020 Nam would KO Zarrukh Adashev 32 seconds into the first round in a fight of the night performance. Nam would also win his fight against Jerome Rivera later that year, this time by a TKO finish 34 seconds into the second round.

Going into 2021 with a 20-11-1 (2-2 in the UFC) record Nam would fight once at the time of writing this wiki update in a bout against Matt Schnell. After going 3 full rounds in Abu Dhabi Nam and Schnell took it to the judges who would reward Schnell with the split decision victory leaving Nam with a 20-12-1 (2-3 in the UFC) record and a number (15 in Bantamweight division as of 29.7.2021) behind his name.