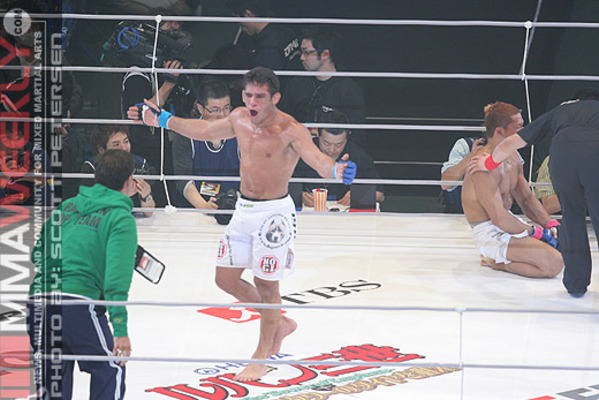 Luiz Firmino is ineligible for regional rankings due to inactivity.
Fighters must have at least one completed MMA bout in the past two years to be ranked.

Luiz Firmino began his professional MMA career in 2000 and has fought in several notable MMA promotions, including Pride, WSOF, and Dream.  In 2015, Firmino competed on the 21st season of The Ultimate Fighter, representing his home gym, the Blackzilians.  In the second fight of the season, Firmino was chosen to fight.  One of the most experienced fighter of the competition, Firmino ended up facing the least experienced fighter of the competition in ATT's Uros Jurisic.  Firmino defeated Jurisic via unanimous decision after two rounds.