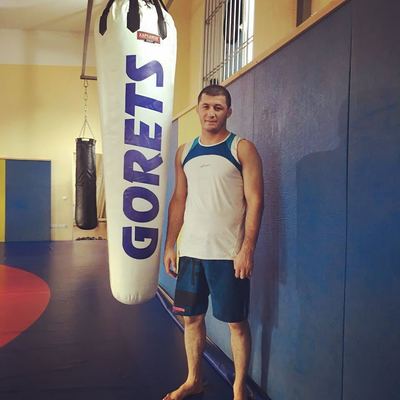 Fighting for a major organization has made Rashid Magomedov ineligible for regional rankings.

Magomedov is the current M-1 Global Welterweight Champion. He won his title by defeating the former champion, Yasubey Enomoto, on March 16, 2012 at M-1 Challenge 31 by unanimous decision. He later defended his title against Alexander Yakovlev on November 15, 2012 at M-1 Challenge 35: Emelianenko vs. Monson via unanimous decision in a tough fight. Magomedov has signed with the and is currently competing in the UFC