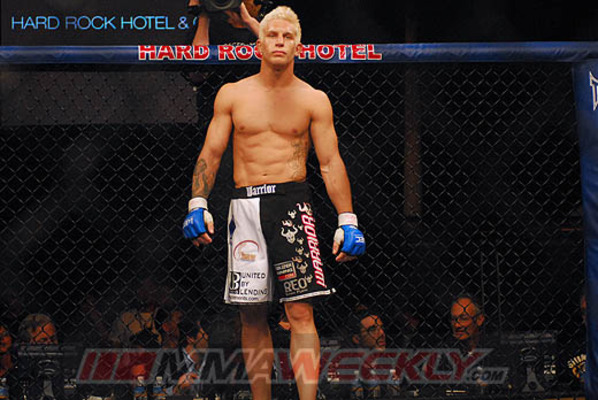 John Alessio is ineligible for regional rankings due to inactivity.
Fighters must have at least one completed MMA bout in the past two years to be ranked.

One of the most solid welterweight fighters in the world, John Alessio holds career victories over the likes of Pete Spratt, Luigi Fioravanti, and War Machine, and has fought for every promotion from the UFC to the WEC, Dream, and King of the Cage. One of the most gifted strikers in the welterweight division, he has struggled to maintain consistency throughout his professional career, having been submitted in roughly half of his professional losses to date.

After back-to-back losses to Paul Daley and Andre Galvao in 2008-2009, Alessio bounced back for the most stellar run of his career by finishing five straight fights from 2009-2010. While his striking skills are touted as being among the best in his division, he holds far more victories by way of submission than by knockout.