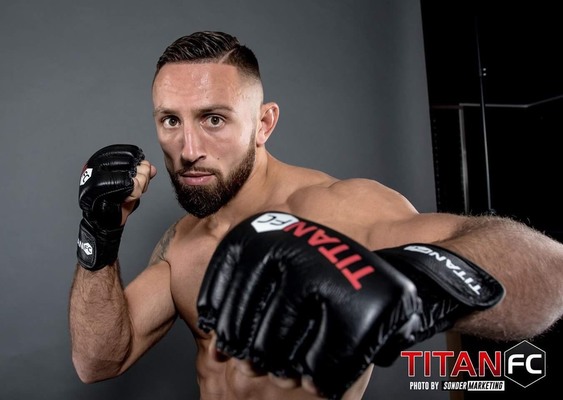 Uros Jurisic was a competition on The Ultimate Fighter 21, representing American Top Team against rival team Blackzilians.  Jurisic was the least experienced fighter in the competition, having only one professional fight on his record.  He was selected in the second bout of the season and competed against Pride veteran Luiz Firmino.  Jurisic lost via unanimous decision, 20-18 on all judges scorecards.