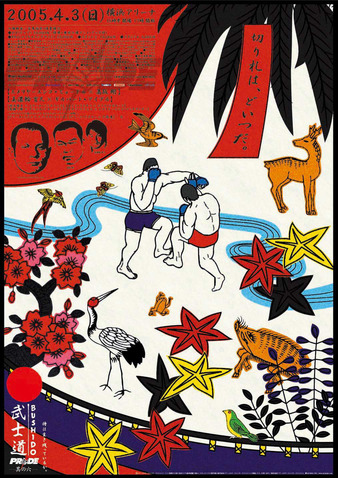 While previous Bushido events had featured Team Gracie/Brazilian Top Team vs. Team Japan tournaments as well as battles between up-and-coming contenders, Pride Bushido 6 marked the first time that Heavyweight Champion Fedor Emelianenko competed on one of the events. He avenged his only career loss at the time to Tsuyoshi Kohsaka by TKO in the main event.

Emelianenko had lost to Kohsaka a few years previous when Kohsaka cut him with an illegal elbow in the opening moments of the fight, forcing a stoppage.