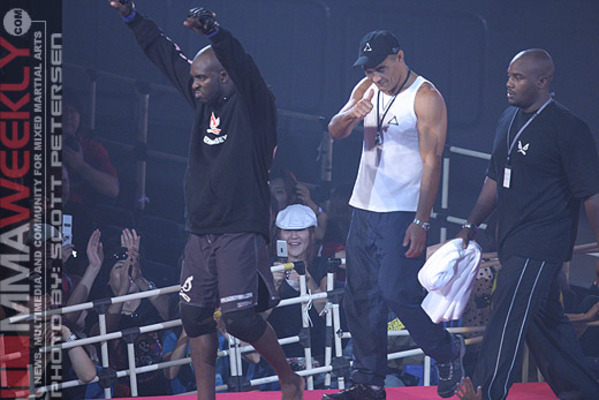 Kevin Casey is ineligible for regional rankings due to inactivity.
Fighters must have at least one completed MMA bout in the past two years to be ranked.

Casey would try out for the 17th season of The Ultimate Fighter and would punch his ticket into the house with a rear naked choke in the first round over Eldon Sproat. Casey was the 5th person selected to join Team Sonnen.

In the 3rd episode of the season Kevin Casey was selected by Chael Sonnen to fight Collin Hart, Team Jones' 5th round pick. In the fight with Collin Hart he was controlled for most of the fight and lost a 20-18 decision.  He would get another shot when he was chosen as the wild card to face Bubba McDaniels.  He would lose the fight when he was unable to continue claiming afterwords that it was kidney failure. Casey was put on The Ultimate Fighter 17 Finale to face Josh Samman.  He lost the fight by TKO in the second round and was cut from the promotion after his loss.

Casey then signed with RFA, and after securing wins over Casey Ryan and Eddie Mendez, became the promotion's middleweight champion with a first round finish over Andrew Sanchez.  Only one month after picking up the title, Casey re-signed with the UFC and was matched up against newcomer Bubba Bush.  Casey scored another quick first round finish, but it was later overturned to a No Contest after Casey failed his drug test for the bout.