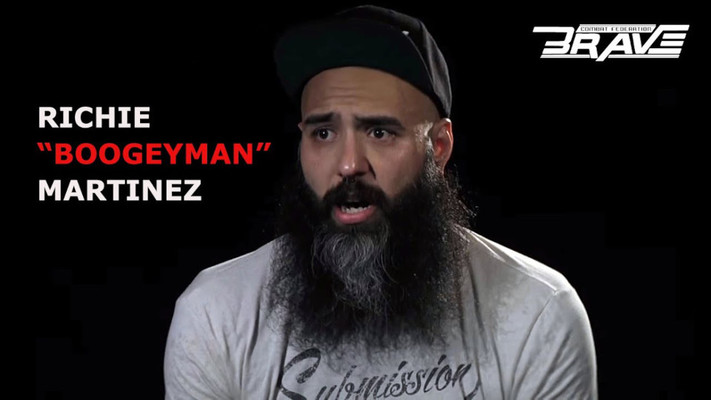 Richie Martinez is ineligible for regional rankings due to inactivity.
Fighters must have at least one completed MMA bout in the past two years to be ranked.

Ritchie has been competing in MMA for just over 1 year now and has already found success on the amateur circuit as the TUFF-N-UFF Welterweight Champion.

Ritchie now has his sights set on professional MMA and makes his debut in late 2013.