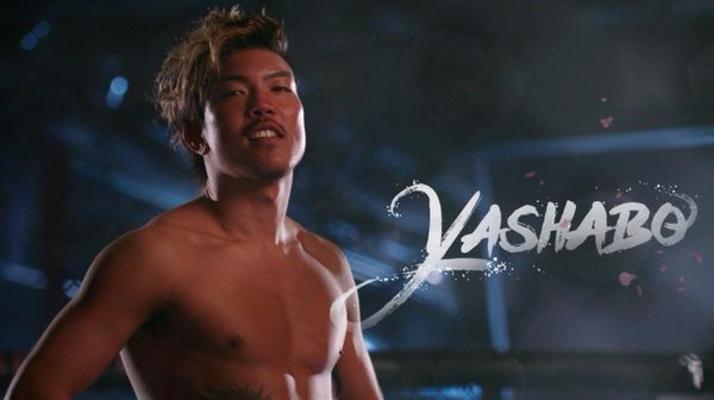 Yashabo was a finalist in Shooto's 2011 132 lbs Rookie Tournament, he lost to Michinori Tanaka in the finals. He went on a 3-0-1 run before running into Yuta Sasaki. Yashabo hurt him in the opening round after stuffing Ulka's shots but was taken down quickly in the 2nd round and submitted.

He is set to move up to Featherweight to join the upcoming Road to UFC: Japan.

Ishihara's nickname, Yashabo, comes from the Okinawan dialect meaning rascal or someone naughty.