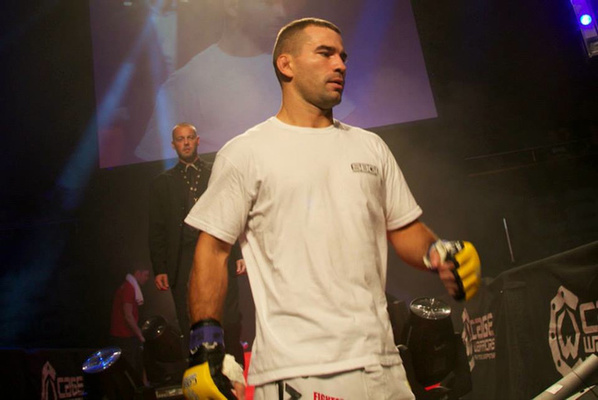 Artem Lobov is ineligible for regional rankings due to inactivity.
Fighters must have at least one completed MMA bout in the past two years to be ranked.

Artem Lobov had a pro kickboxing fight at an Enfusion event in Dublin, Ireland, in July, 5th, 2014, at 160 lbs, against Justin Doyle, winning by first round TKO.

On Tuesday January 29th Artem Lobov was released from the ufc.

He next joined the bare knuckle fighting championship. On the BKFC 5 event he fought against jason knight who was also recently released from the ufc. Lobov defeated knight in a great back and forth fight which saw both fighters take alot of damage.

Some even called it the best BKFC fight to date, after an enthralling stitch em' up 5 round war.

During a media obligation before BKFC 5 Lobov got into a verbal altercation with former pro boxer paulie malignaggi when the two men came face to face. The verbal altercation even turned physical when malignaggi slaped lobov. The two were seperated and then signed to fight each other on june 22nd 2019 on the BKFC 6 event.