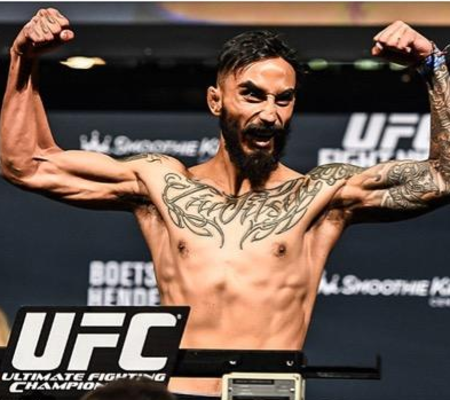 Fighting for a major organization has made Jose Alberto Quiñonez ineligible for regional rankings.

José Alberto Quiñónez Navarro is a Mexican mixed martial artist. He was one of the cast members in The Ultimate Fighter: Latin America 1, The Ultimate Fighter UFC TV reality show in August 2014. On April 21st 2021 he signed with the XFC organization.