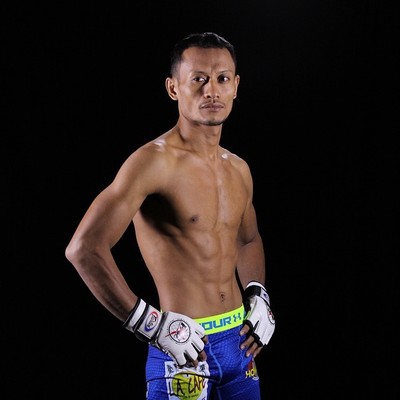 Jessie Rafols is ineligible for regional rankings due to inactivity.
Fighters must have at least one completed MMA bout in the past two years to be ranked.

Jessie "The Finisher" Rafols began training Muay Thai in 2006, then later ventured into MMA. His first fight in fact was against Rey Docyogen, in which he lost that fight by KO. Since that fight he's compiled a decent record and has recently been signed by the surging organization ONE Fighting Championships.