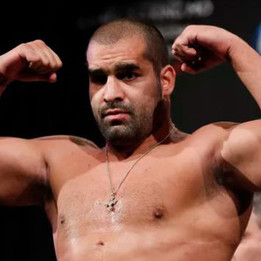 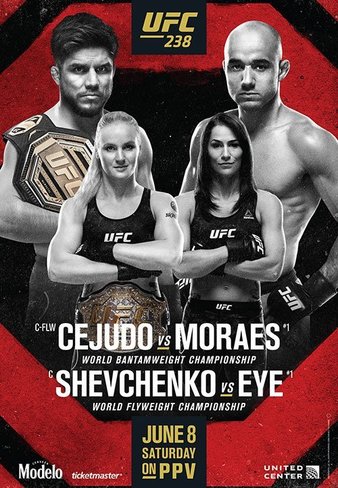 Anybody else notice how Tuivasa used a little high five to trick Ivanov into letting him off the outside of the cage and back into the center. I'm not a fan of those mid round high fives.

Henry needs 2 start getting ready for The Snake Said Nurmagomedov .... ohhhh that darn cavecasian o mine!!!

runner up :
El Cucuy with "You shall not Pass!" exclamation mark which was scorned by notable MMA pundits including Lord Jon Jones who dismissed the stunt as "Elementary" and "Novice" and asserted "El Cucuy is not worthy of even 1 of my New Mexico Crossfit gym Concubines, my most expendable bounties of lust" however other notable pundits suggested Jones retrace his Crossfit gym concubine statement, labelling it as grossly disrespectful and bigoted

Cejudo
As far as his fighting goes cejudo has really earned my respect his character however is too..........
Too much Tom foolery he makes himself seem like a fool. Maybe that's just a selling gimmick or maybe he's smart enough to do it to get guys to underestimate him in the ring. If he does go back down and up again he'll be the first to defend both which makes history. He already said making 125 is too hard so more likely he goes up to 145 to be the first to win three belts. I really don't know what to think with this guy anymore.

Shevchenko
I plead temporary insanity for picking eye..... UFC can't seem to pick a challenger for her.
I say give her all of them. Go one by one. Have Valentina demolishing someone every month.

Ferguson and cerrone
While my heart broke for cerrone it was instantly healed by Tony winning. Cerrone just lost to the best ain't no shame in that. It will suck to never see Cowboy with the gold but his name is written across the history of our sport already. El cu'cuy is on another level.

Someone correct me if I'm wrong but the translation of el cu'cuy is Mr. Crazy