Ryo Chonan defeats Anderson Silva via Submission at 3:08 of Round 3 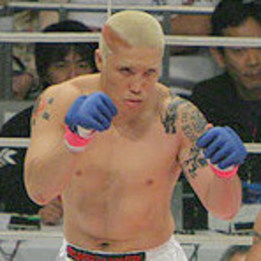 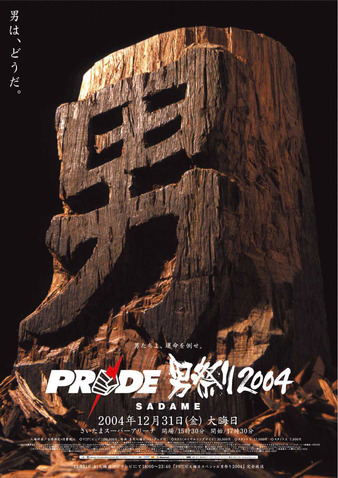 Ryo Chonan pulled off one of the single greatest submission victories in history 3:08 into the third round, when he locked a Flying Scissor Heel Hook on Anderson “The Spider” Silva.

Prior to his fight with Chonan, Silva was 3-1 in the Pride FC, and already recognized as one of the most gifted fighters in his weight division. Although Chonan held victories over Hayato Sakurai and Carlos Newton, he was a serious underdog heading in against Silva.

The first round was a surprisingly competitive round, with Silva controlling the first have with superior range control and technical striking, while Chonan took control in the middle of the round with a takedown. Ranallo: “He [Chonan] shocked a lot of people with his dominant win over Carlos Newton and now he’s hanging in there with Anderson Silva.” Although Chonan got a takedown and worked from Silva’s guard for the last two minutes, Silva controlled the striking for most of the round and hit Chonan with several damaging shots. Silva continued to pepper Chonan with strikes from range for the first three minutes of the third round, until Chonan pulled off his extraordinary submission. Out of nowhere, Chonan somersaulted forward at the standing Silva’s knee, locked his legs around Silva’s in a figure-four, and yanked on the heel for a Flying Scissor Heel Hook that had Silva tapping virtually instantaneously. Silva appeared so shocked by the speed of the attempt that the fight was over before anyone fully realized what had happened.

While Chonan went on to achieve a fair amount of success, Silva would vault to a whole different level. “The Spider” did not lose another fight that decade, other than a DQ to Yushin Okami in 2006. Following Okami fight, Silva moved to the UFC and won the Middleweight Championship, setting UFC records for consecutive title defenses and consecutive wins in the process.