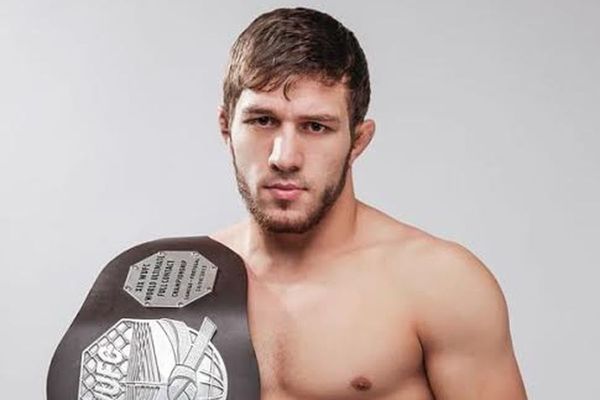 Fighting for a major organization has made Magomed Bibulatov ineligible for regional rankings.

Magomed "Gladiator" Bibulatov started training in karate at six years old. Before signing with the UFC bibulatov built his record to 13-0. He is a former (WSOF) world series of fighting flyweight champion.  (WFCA) world fighting championship akhmat flyweight champion.  Absolute championship berkut (ACB) bantam weight grand prix winner.
Bibulatov made his UFC debut against jenel lausa at UFC 210. He won the fight by unanimous decision.  On October 7th 2017 Bibulatov next faced john moraga at UFC 217. He lost the fight by knock out in the first round.
Bibulatov missed his next fight against ulka sasaki due to a back injury.
On February 2nd 2019 bibulatov is expected to face Rogerio bontorin at UFC on ESPN+2.