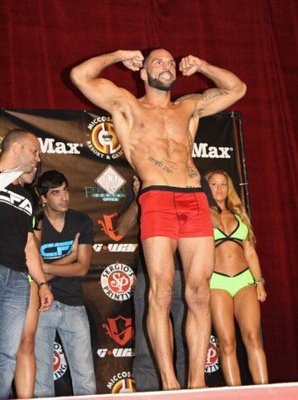 Marcelo Alfaya was a competitor on season 21 of The Ultimate Fighter, representing American Top Team against the Blackzilians.  Alfaya was a veteran in Bellator and WSOF and considered one of the more experienced veterans of the cast.  In the sixth fight of the season, following ATT's first victory of the competition, Alfaya faced the 4-2 Jason Jackson and lost a majority decision to the young fighter.