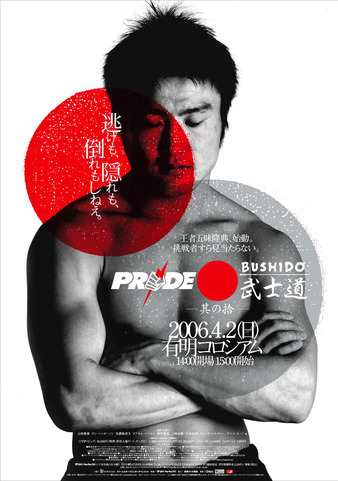 While it did not feature tournament action like the successful ninth installment of the Bushido series, Pride Bushido 10 featured single matches between many of the promotion’s top welterweight and lightweight stars. Champions Dan Henderson and Takanori Gomi participated in the event, with Henderson defeating Kazuo Misaki by Unanimous Decision while Gomi was upset by Brazilian fighter Marcus Aurelio. As it was a non-title fight, Gomi did not lose his belt because of the loss.