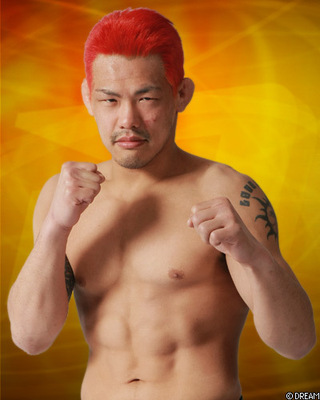 Yuya Shirai is ineligible for regional rankings due to inactivity.
Fighters must have at least one completed MMA bout in the past two years to be ranked.

Shirai comes from a Judo background and holds a black beltin the discipline. On June 8, 2003, he won the Japanese National Sambo Championship in the under 90 kilograms weight class.